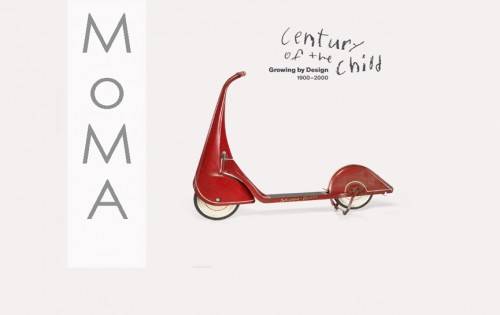 I strongly suggest that, if you are in New York between now and November 5, 2012 you visit the Museum of Modern Art’s (MOMA) exhibition, "Century of the Child: Growing by Design, 1900 – 2000."  It is a must see for anyone in business of children’s toys, fashion and design.  It contains some fascinating artifacts (a lot of them toys) as well as a great deal of compelling information. 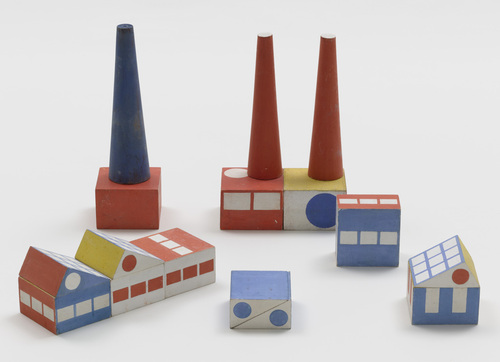 The exhibit is described in part as a look at “…individual and collective visions for the material world of children, from utopian dreams for the “citizens of the future” to the dark realities of political conflict and exploitation….”

I have to tell you: I am not totally sure I understand what that means.  I also have to tell you that I don’t think it makes a difference.  This exhibit is filled with work by some of the greatest designers of the

Whatever the exhibition’s intent, your experience will vary based upon your perspective (political, historical or aesthetic) and your interests (toys, furniture, play, architecture, literature, society or culture).  For example, my companion whose perspective was design and I whose interest was toys both enjoyed the exhibit but our take away differed.

So, I suggest that you allow yourself to just follow the exhibits on your own terms and pick and choose what fascinates you; a lot of it will.  In my next posting, I will share some of what intrigued me.