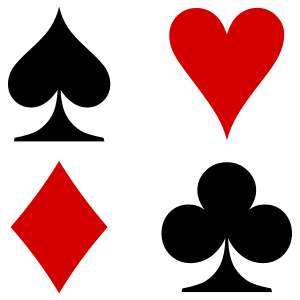 The concept of a “play platform” (think consoles, hand held devices, computers and more) is so tightly affixed to technology play formats that we forget that they actually predate the video game industry by thousands of years.  Any system that allows various games to be played using it is ultimately a play platform. 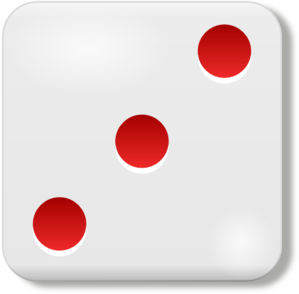 For example, dice and the ball, two of the earliest play platforms had their origins in uneaten animal leftovers.  Dice were made from the knucklebones of sheep (“roll them bones”) and balls were made from animal skins or bladders.  They allowed for a multitude of activities to be played.  Just think of how many games are based upon dice and balls.   Dice allow us to play anything from Craps to Dungeons and Dragons (not to mention their use as a randomizer in a countless number of games)  Balls are basis of anything from soccer to kick ball.

Many play platforms came from the minds of creative men and women:

Some play platforms were derived from repurposed everyday objects:

Others came from nature:

There are many more and I am sure that you can add to my list.  But here is my question; why does the toy industry treat its platforms so poorly and why is so little time spent on creating new ones?  That in my next posting.