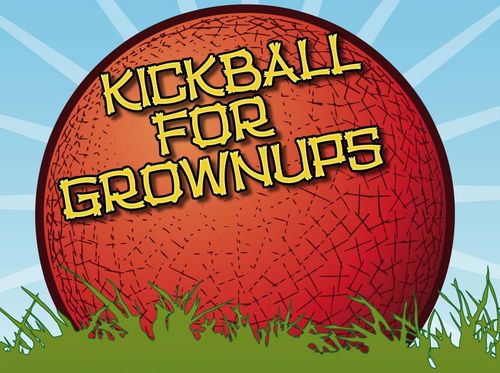 It seems like every major and minor city has co-ed young adult, sports leagues.  New York is hardly an exception so I found a New York Times article by Dave Caldwell,“Want an Active Social Network?  Try Kickball,” to be of interest.  I have become increasingly interested in why modern adults want to play so I thought the article might bear some insights.

According to the piece, the city’s grownups come together in the thousands to play “kickball, dodgeball, volleyball, soccer, inner-tube water polo, bowling, flag football, Ultimate Frisbee and cornhole.”  Why do they do that?  The article quotes a Mr. Smith as saying “Everybody goes in for different reasons: some love, some networking, some exercise…” What is interesting about that statement and the point of the article is that play seems all about making friends, lovers and a good workout.  What about fun; apparently not?   In fact, in an article consisting of 1250 words, the term “fun” only showed up 4 times  while “social” occurred 19 and “bar” 10.

If you read the article, you might think that play is not an end in itself but a means to an end.  Do we as

a society believe that adults only play unless there is an end product, a purpose?  Doesn’t that seem a bit like work?

I am sure that a percentage of those who play in these leagues do so for reasons other than joy.  In fact some may find the process unpleasant.  But was there no one who just wanted to play for the fun of it?

Did the reporter ask the wrong questions or come in with a fixed point of view?  I of course don’t know but I think it might have been interesting if the author had explored if there was anyone playing who was there to simply to have fun.  What do you think?