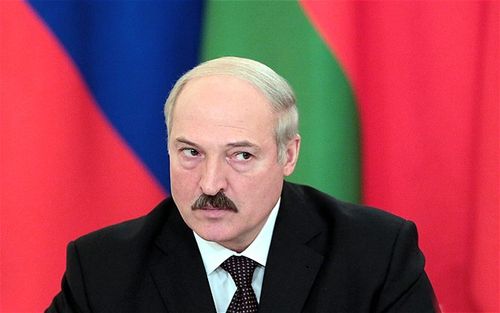 The President of Belarus

This week, the nation of Belarus came under attack as a small plane bombed the nation’s capital with 800 small Teddy Bears.  That does, you have to admit, seem a bit odd.  It’s not every day that a country gets bombed with bears.  And that’s not all; it appears that those in the plane wore what The New York Times described as “fuzzy bear masks during the flight.” 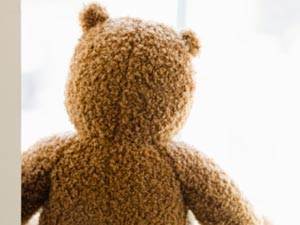 This was not, however, a publicity stunt for a movie or a toy promotion, it was a way for some pro-democracy advocates to promote democracy in Belarus.  To that point, the bears were inscribed with “…signs promoting democracy and denigrating Belarus’s authoritarian government.” 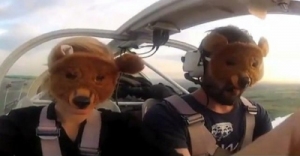 The plane was manned by three, brave Swedes who took off from an airport in neighboring Lithuania.  They returned safely, stunning themselves and the Belarus government.  In fact, the President of Belarus,

Aleksandr G. Lukashenko, was so angry with his air force that he fired its two top generals.

The Swedes got away but an earlier protest in a Minsk Park last February resulted in arrest and 10 day sentence for its leader.  The protest consisted of people dressed as stuffed dogs, bears and a rabbit.  It was called  a plush-toy protest.

So, let’s raise a glass to these intrepid Swedish teddy bear bombers, democracy and plush toys.   They make for a nice combination on a Friday afternoon.