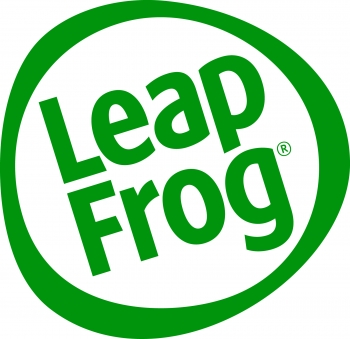 As I thought back over my conversation with John Barbour("John Barbour; a conversation with the CEO of LeapFrog"), I was struck hard by the notion that LeapFrog may be the first truly 21st century toy company.  Rather than being a hybrid that cobbles together traditional and digital play, LeapFrog is creating a whole new type of company that is seeking to seamlessly integrate all of the play formats.  Think about it; children don’t divide toys up by their category.  They just play with which ever format satisfies their need of the moment.  Watch a child play and you will see them pick up an iPad, toss aside a Lego brick; toss aside an iPad and start coloring with a color book.  It all happens seamlessly.  A 21st Century company will satisfy that need, no matter what format is called for.

Secondly, I pondered how perfect a choice John Barbour was to lead a company into this brave new world of integrated play.  During the conversation, I intuited that John was one of those rare people who is neither dominated by the left (analytical) or right (intuitive) side of his brain.    Both his

mother and brothers are chemists.  In fact, John’s degree is in chemistry (who would have thought).  Yet he is also gifted with enormous creativity.  This person who can use both sides of his brain fully gets what it takes to combine all media formats into one play experience.

Bottom line, LeapFrog may be the leading edge of a new wave of post-industrial age play companies.  We’ll have to wait and see if I am right.  In the meantime, I would encourage everyone to pay close attention to John Barbour and LeapFrog.