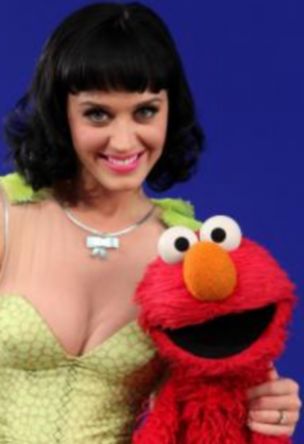 This is the first of a three part series on adult oriented toys which considers two basic questions:  Do adult themed toys belong in the toy department or toy store and if they do how and where should they be merchandised?

This is no small concern. Over the last few decades, at the same time that children have been
walking away from toys, adults have been embracing them.  In fact, adults have grabbed hold of much of the silliness of childhood (cartoons, candy and more).  What has resulted is an, at times,
uncomfortable blending of the “adult “and the “child” in popular culture.

Some of the most popular shows on television are animated series like Seth MacFarlane’s “Family Guy” or Trey Parker and Matt Stone’s “South Park.” They provide us with cute child characters that look innocent but spout X rated language that you would typically associate with a standup comedy routine. Both of these extremely popular shows bend the notion of childhood innocence and, in a way, reflect the world children confront on their televisions and the Internet.

These shows are targeted to teens and young adults but are also watched by children who enjoy television with parents and older siblings.  In the case of a movie like “Ted the Bear,” they may not actually go to see “Ted the Bear” but they will watch an endless number of advertisements for the movie.

Probably no other instance better captured this cultural shift than the Katy Perry Sesame Street moment.  Acting child-like but showing ample cleavage and leg, Perry pursued little Elmo playfully around Sesame Street.  Sesame Street decided not to show the footage but it made it to YouTube where it is a favorite.

But has the toy department ever been a place of innocence; certainly, not for boys?  It once held an armory full of guns.  In fact, the industry may not sell as many cap guns as it used to but it does sell a

pile of Nerf Guns and Super Soakers.   It’s not such an innocent place for girls either.  Barbie, Jem and later Bratz, moved doll play from nurturance to teen role play.

The recent success of the “Ted the Bear” movie, the ubiquitous television commercials and the resulting spin off toys makes the question particularly relevant now. The toy industry has shrunk over the last ten years.  How we, as an industry, manage the inclusion of adult themed toys may well have an impact on the future of the industry.

How do I feel about the issue?  I will give you my opinion in the third and last of the series.  Until then, let’s continue to explore this issue by looking at how the Halloween and retail book industries handle the issue; that in my next posting.