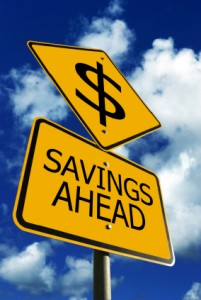 We in the toy industry have, over the last few years, become accustomed to a steady rise in the cost of doing business in China.  Worker demands for higher wages and better working conditions; rising costs for raw materials and a steady upward pressure on the Chinese currency have seen to that.

It appears, however, that we may see a possible downturn or steadying in pricing as the heavy drop in Chinese exports have resulted in the possibility of deflation, not inflation, in China. Here is how Bloomberg Businessweek put it in a July 9, 2012 article entitled “China’s Deflationary Threat”:

The New York Times, in a July9, 2012 headlined an article entitled “Price Data Suggest Specter of Deflation in China.” The article quotes a factory manager that sells consumer goods as saying:

Business is slower and more challenging this year compared to the same period last year — I would say prices are down over all by 5 percent this year,” said Elaine Yan, the manager of

the import and export department at Wuxi Zontai International, a trading company in Wuxi, China, that sells leather gloves, handbags, scissors and embroidery.”

Both articles state that deflation is not necessarily imminent but is definitely something to be watching out for.  Though we all want lower prices, we don’t wish deflation on any country.  It is far more dangerous than inflation as we have seen with the deflating of US housing prices.  Simply put, people own loans on properties that are worth less than what they paid for them.

Never-the-less, it could make for an interesting Dallas and Hong Kong toy show as buyers may find sellers hungrier for business and with prices that show it.  Stay tuned for this one.