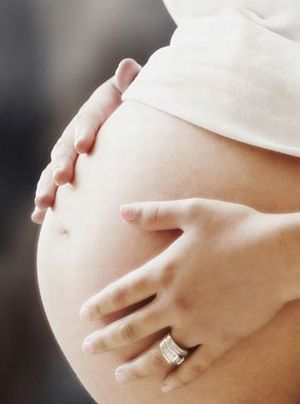 As we all know, pregnancy rates are highly important to both the toy and baby industries.  They provide us with a clear message as to how many children we can expect will be playing with toys or drinking out of Sippy cups in the coming years.  That is why The New York Times headline, “Pregnancy Rates Sank Over Last 20 Years,” caught my eye.

Here is how the article starts:  “Pregnancy rates have decreased over the past two decades among all races, ethnicities and age groups — except for women in their 30s and early 40s.”  Here are the pregnancy numbers by age group comparing 1990 to 2008:

I reviewed the actual study from the National Vital Statistics Reports and found that over all,

pregnancies for women 15 – 44 years old are down 9%. In that abortions are down as well, it appears that this is due to better birth control.

After analyzing the numbers, it is apparent that a big increase in older parents is good news for the toy industry.   Why, because people in their thirties and forties tend to have far more spending power than those in their teen and young adult years.  This should mean an appetite for better toys among this group.

We should also see an increasing number of lower income Hispanic and African-American children.  According to the report, though pregnancies among Hispanics teenagers are down, they are three times higher than Non-Hispanic Caucasian children.

It therefore seems to me that we will see a future of two major buying constituencies:  One with spending power that will be willing to pay for higher priced toys (good news for Specialty toy stores and Toys R Us) and another that will be largely Hispanic and seeking toys at the lower cost levels (think value chains like Family Dollar and Dollar Tree).

What do you think of these findings and my analysis.  Do you agree, question or differ.  Let us know.