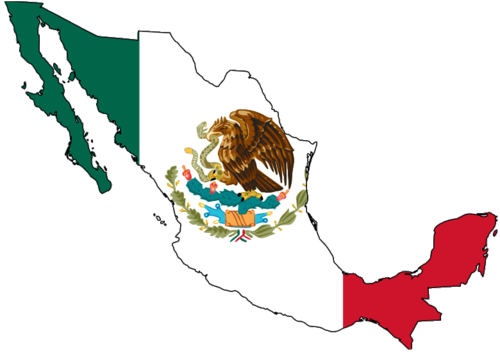 Brazil has been on an economic rocket ride for the last ten years.  One of the powerful BRICS countries (Brazil, Russia, India, China, South Africa), Brazil is now the seventh largest economy in the world.  But wait a minute; Brazil’s economic engine may be sputtering while Mexico steps on the gas.  What is happening? Here is how Fareed Zakaria puts it in a CNN article entitled “Mexico on the Rise.”

Ten years ago, Mexico's economy was bigger than Brazil's. But then Brazil suddenly began to grow much faster, so much so that its GDP overtook Mexico's and became twice as large. If I had to cite one main reason for this, it would be China, Brazil's biggest trading partner. China's growing appetite for commodities led to a boom in resource-rich Brazil.

That seems to be changing.  According to Zakaria:

Brazil can no longer count on a sustained boom in global commodity prices. Growth has slowed from nearly 8% in 2010 to 2.7% last year. And Brazil has become uncompetitive. Its minimum wage is three times that of Indonesia and Vietnam. The World Bank ranks Brazil 126th in the world for ease of doing business.

Mexico ranks 53rd in doing business and its growth rate is projected to be 4%.  One of the reasons for the Mexican increases is the trend of American companies turning from China to Mexico for production.  It seems that NAFTA plus rising costs of labor in China are making Mexico more attractive.  For example, Mexico produced $23 billion worth of cars last year.

What happens next?  Brazil , for the last decade, been following the Chinese model of government involvement in the private business sector while Mexico has followed the more market driven model of the U.S.  For that reasons alone it will be interesting to watch how these countries fare over the next few years.