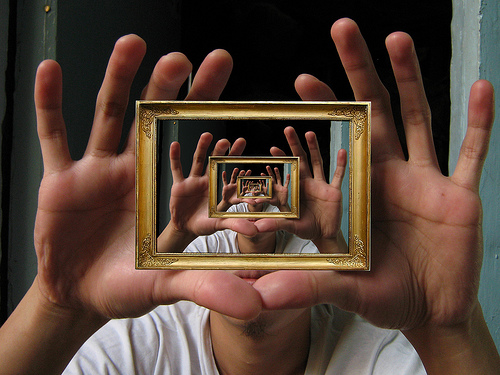 3D printing has arrived.  How can you tell; because a consumer products company has filed a lawsuit against a user?  What is going to happen next is a bit like what happened to the music and video industries except this one is going to involve the toy industry and anyone else who is in the consumer products business.

Jean-Christian Jung, a co-owner of Globe Trotoys (the make of “Deglingos) and soemone who follows 3D printing closely, sent me an article from Wired Magazine entitled “Clive Thompson on 3-D Printing’s Legal Morass.”  Here is how Clive Thompson puts it:

When I first heard about 3-D printers, I figured the trend wouldn’t go mainstream for decades, if ever. Oops. Companies now offer 3-D printers for just over $1,000, and prices are dropping rapidly…

This has all the makings of an epic and surreal legal battle. You thought Hollywood and record labels were powerful lobbyists, crushing Napster and suing file-sharers? Wait until you see what the manufacturing industry can do. The American Chamber of Commerce is the single largest lobbyist on Capitol Hill, spending $60 million a year.

Thompson goes on to say, however, that in this case, the law is more favorable to the copiers then were the laws regarding music and video.  Why, because patent restrictions are not as strict or those governing copyrights.  He points out that the patent on the shape of a Lego brick ran out so anyone can produce their own.

What is going to happen next?  According to Thompson it is very likely that the manufacturing industry is going to ask Congress to create new laws.  If that will happen or whether such laws will be constitutional is anyone’s guess.

As I have been writing for several years now, 3D printing is a disruptive technology that could

impact the toy industry in the same way that earlier disruptions dramatically changed the music and video industries.

It appears that the future is now.  I suggest that toy companies become aware of the copying community; reach out to them and see if what they are doing may actually enhance the toy industry.  I think the biggest danger is in ignoring something that is fast coming to fruition.