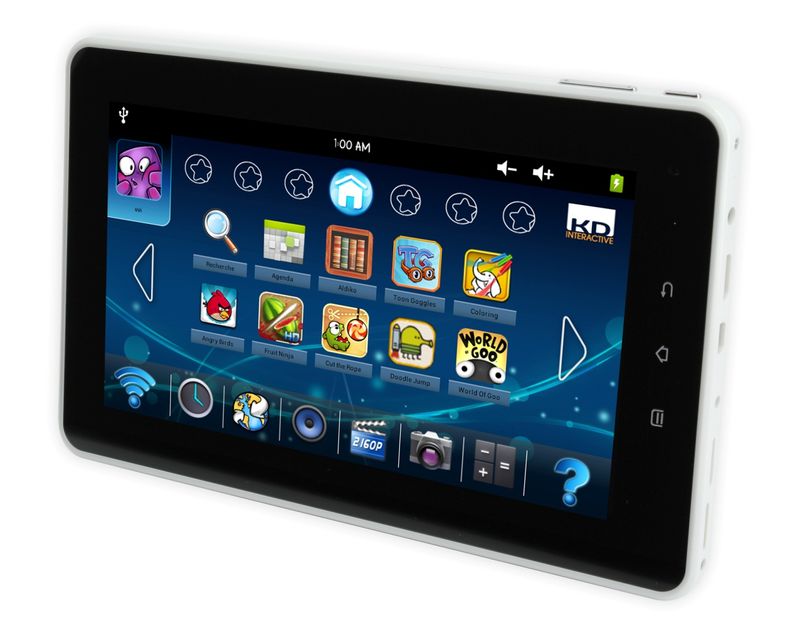 In a continuing series that highlights toymakers who have evolved their business comes Techno Source. See how the company strengthened its position with a strong new parent company and a keen eye for unique products.

Techno Source had been playing nicely in the toy space since 2000 with a mix of value-priced LCD games, game changers like Rubik's Slide™ and Rubik's Revolution™ and strong licenses such as Disney, Nickelodeon and 20Q, but wanted the financial wherewithal to compete head to head with the big guys on a larger scale.

That was accomplished in March 2011 when the New York-based company was acquired by LF Products (a company of Li & Fung Limited) which had acted as its Hong Kong agent prior to the acquisition.

Its new relationship with the Hong Kong global powerhouse not only linked it with a $20 billion company, it enabled Techno Source to strengthen its finance, network, customer and supply chain resources, which "puts us at an entirely new level in terms of our ability to take the business and drive it to the place that we’ve always hoped that it could go,” says Techno Source division head Eric Levin, who along with founders Rich Migatz and Wayne Nathan, still handles the company's day-to-day operations.

That place these days is in the ultra hot tablet market where its Kurio tablet will vie for the spending dollars of both high tech and low-tech consumers when it debuts at Toys”R”Us and Toysrus.com next month. A broad product rollout is planned for August.

Positioned as “the ultimate Android tablet for families”, the 7 inch tablet comes pre-loaded with full versions of games like Angry Birds, Fruit Ninja, Doodle Jump, Cut-the-Rope, Where’s My Water, and World of Goo as well as can be used to surf the Web, read e-books, draw, play games, take photographs, record video and watch movies.

"As a marketer, any time you are working with a space this large, you have an opportunity to truly position a product in a meaningful way to consumers. That’s what we have done with Kurio. Think of it this way: When you walk into the crowded tablet aisle of any store, you’re hoping to spot that one tablet that will raise its hand (figuratively, of course) and scream, “If you’re buying a tablet for your kids…buy me! I meet all of your needs perfectly!” says Levin. The tablet market is just its latest focus on innovation. At this year's Toy Fair, the company debuted Codee, an original patent-pending coded link system (due this fall) comprised of simple flexible blocks, marked with letters and symbols, linked together into one long strand. Each Codee comes with a mystery code: black, orange, green, blue, pink, and white. Additionally, a Special Edition Codee series, engineered to build very specific Codees, is available in six themed two-color strands: Robot (Black and White), Scorpion (Orange and Black), Alligator (Green and Black), Flamingo (White and Pink), Penguin (Black and White), and Pig (White and Pink).

The acquisition of the Glow Crazy products from Beverly Hills Teddy Bear Co. in February also paved the way for the company to extend its reach into the art activity market. Glow Crazy products use patented technology to throw light across the room to appear on special, removable and reusable glow canvases and objects.

“Our goal is to make LF Toys a major player in the toy industry. We have the resources, the relationships, and the know-how to make this happen. Our focus will be on acquiring and building brands as well as product lines in all areas of toys. We also plan to leverage our knowledge of kids and technology to continue to change with the needs of today’s kids,” said Levin.