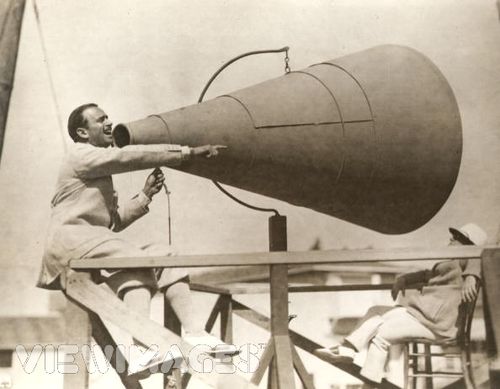 Common wisdom is that you create a new product and then you come up with a marketing plan. But maybe, in the 21st Century you do the reverse.  That’s according to a very interesting article in Fast Company by Ben Paynter entitled: “Want to Make a Hit Toy like Air Swimmers? Engineer The Video Before The Product.”

The article focuses on Mark Forti, founder and CEO of the William Mark Corporation who drove sales of “Air Swimmers” in the US by creating a series of funny videos which he posted on YouTube.  The result was 9 million views and a whole lot of sales.

His efforts were so successful that he says it actually reversed the way he thinks about products.  The article quotes him as saying: "'The first question we ask is whether this will make a great couple minute piece of entertainment,' he says. 'We’ll scrap an idea if it doesn’t because that leveraging effect is so powerful.…'"

Forti has, over the years tried everything from DRTV to QVC to in-store videos to live demonstrations and what he has found is that what is most effective in moving a product is people seeing it in action.  Here are his basic ground rules for making a video:

Here is what I think:  Though what Forti is doing is a breakthrough in conventional thinking it really is not that new.  After all, a great cartoon show or movie frequently precedes the creation and licensing of products.  So what I think Forti is doing that is truly new is realizing that, due to the low cost of entry (thank you YouTube), he can control both the entertainment and the toy.  He is in essence a micro movie studio who also makes toys.

Make your mini-movie and then license to yourself.  Not a bad idea.

Thank you, Marjorie Israel of Citiblocs, for sending me this great article.