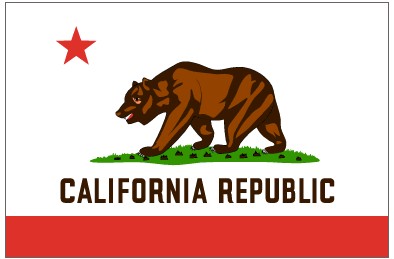 The Toy Industry Association is to be congratulated for a study it conducted that analyzes the full economic impact of the toy industry on the United States.  It certainly makes the case that the toy industry creates a lot of jobs (over 533 thousand) and delivers a lot of dollars ($25.8 billion dollars in wages) to the US economy.

Where the fun for me was, however, was in drilling down to the state level.  I don’t know about you but I always thought of New York as the Toy Capital of America.  After all, isn’t that where Toy Fair occurs and isn’t that where the famous toy buildings used to stand?

Well it may have once been the toy capital but that honor now passes to California.  Here is a list of the top five states and their contribution to the country’s toy economy:

What do we make of this?  Well for one, trade with China has a great deal to do with it.  That would certainly explain why Washington with its Port of Seattle is ranked so high and in part (Port of Long Beach) account for California’s 22%.

I would suspect, however, that the bigger story in California is the large  number of major toy companies in residence as well as studios like Disney and Dream Works.

So, tell me again why there is no major toy industry event taking place in California?