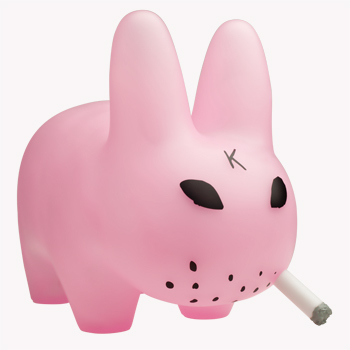 Whether you call them Kidults,  Rejuveniles, Adultescents or big overgrown kids; adults just want to keep playing. Last week, guest blogger Elizabeth Wilson, wrote a very nice piece on the decision by the “Hong Kong Toys and Games Fair’s to have a “Kidult Section” at this year’s show.

One of the questions that arises, however, is what exactly qualifies as a Kidult toy?  To find out, I contacted my friends at the HKTDC (Hong Kong Trade and Development Council) to find out what they thought.   Here is what they will include in the Kidult Section: Action Figures; Air guns; Board Games; Collectables; Hobby; Mehanical toys; Miniature vehicles; Puzzles; Magic; Models.

Well, I think that they have made a good start but only a start.   For example, Urban Vinyl toys(also called Designer Toys) certainly belong in a Kidult section.  They are typically produced in limited numbers by gifted designers and demand high prices.  If you want to see some of these you can visit anywhere from Kid Robot retail stores to the Museum of Modern Art.  These types of toys are frequently made out of vinyl but also can be made out of fabric, wood or steel.   For example, “The “Smorkin’ Labbit Clean 1—Inch Pink Edition” by Frank Kozik can be purchased for $60.00.

Another category I would include would be statues.  Statues are different than action figures as

they typically have a highly defined design as well as a big price tag compared to their Action Figure cousins. I found a Batman Black & White Marshall Rogers Statue on eBay selling for $69.99.

If you want to see how some mainstream companies treat the segment visit Mattel’s website for adult collectors Matty.com. I found a Count Marzo figure there.  Who is Count Marzo?  I don’t know but it was sold out at a $22.00 price tag.  .

Also, spend some time at “The Brick Life,” Lego’s website for adults who want to continue their building passion.  If you are interested, you can build the Frank Lloyd Wright Farnsworth House or the Sydney Opera House.

What categories do you think should be included in a Kidult Section?