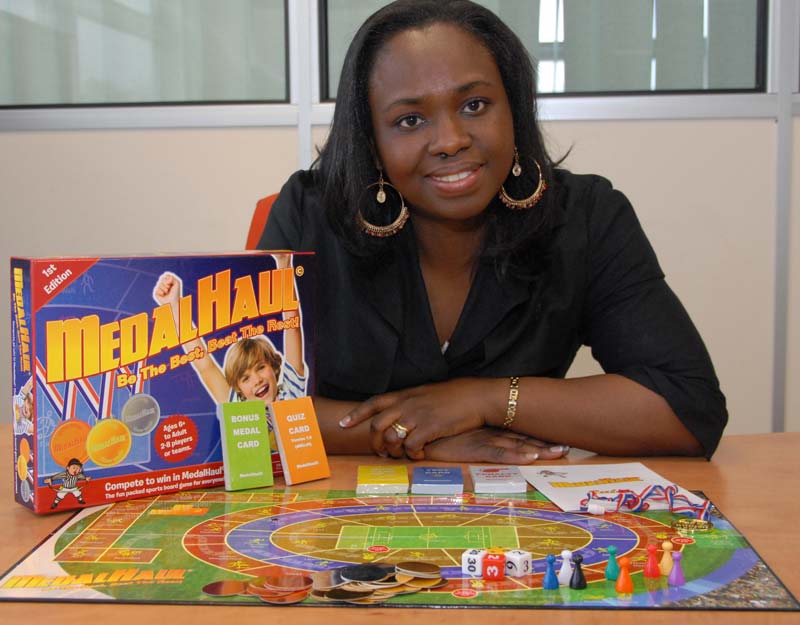 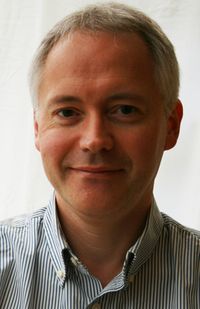 David Smith launched ToyTalk.co.uk, an online magazine covering the world of toys in the UK, in 2006. He is also the writer of the book 100 Classic Toys.

I’ve always loved inventors. The white coat-wearing, wild-haired, arm-waving types are the best (think of Christopher Lloyd in Back to the Future) but any inventor is worthy of reverence in my book.

The toy world has had its share of great inventors. Maybe none of them has come up with something as radical or important as the internal combustion engine (or, for that matter, a time-travelling DeLorean), but the likes of Erno Rubik, Frank Hornby and Ruth Handler have enhanced countless lives with their creations.

I find it a little dispiriting, therefore, that so much of the modern toy industry is so heavily reliant on recycling existing products, simply putting a new licensing spin on toys that have been with us for years.

There’s still new stuff out there, but the recent launch of Battleship games with a Battleship (the movie) twist (a licensed product based on a film that is, in turn, based on the original game) is surely an ultimately futile exercise in chasing your own tail.

In more than six years covering the toy industry in the UK, I’ve been lucky enough to meet some genuinely inspiring people – inventors who have dreamed up something new. Some of them have been snapped up by established companies, while others have done it the hard way, financing their own dreams and bringing products to market with little or no help from anybody else.

I look back on meeting the creative talents behind Jurassic Wars (a brilliant dinosaur-based card game) Daughters of History (high-end, historically themed dolls) and others as some of the highlights of my time writing about toys.

At January’s Toy Fair in London, I met another pioneer, quite by accident. On my way to an appointment with one of the biggest toy companies operating in the UK, I was stopped by a young woman carrying a plastic bag. Luckily, I had a few minutes to spare and was happy enough to listen to what she had to say.

Abigail Obar quickly outlined her plans to launch a new board game. She had arrived at Toy Fair with a prototype in the bag she was carrying and was pitching the idea to anyone who would listen.

I thought the game, called Medal Haul, had enough relevance in this Olympics year to maybe attract one or two of the established manufacturers to take a closer look. Exchanging business cards, I promised to keep in touch.

Over the following months I learned more about Abigail and her dedication to getting this game launched. At the time we met at Toy Fair she had already spent £2,000 of her own money getting a prototype ready to demonstrate. Since then she has moved forward to self-fund the first production batch of the game, which she intends to sell herself and, hopefully, attract the interest of retailers.

And all this has taken place with no help from any of the established companies, while holding down a full-time job as a business analyst. Oh, and giving birth to her third child as well. And did I mention her husband was taken seriously ill during the year-long development of the prototype?

Abigail has some way to go until she can take her place in the pantheon of great toy and game inventors, but I find it incredibly admirable that she has come so far on her own. While so many in the industry are just looking to wheel out another tired-looking range of licensed products, Abigail has created something entirely new.

The industry hasn’t taken notice of her yet (perhaps she should start wearing a white coat and waving her arms around), but that hasn’t stopped her. I’m starting to get the impression that nothing will.