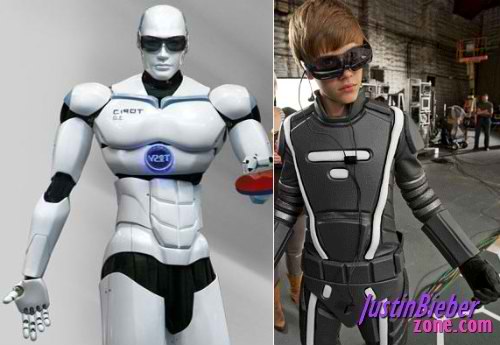 Elizabeth Wilson has been a marketing consultant in the game and toy industry for over 8 years.

Hong Kong Toy Fair is the first to launch an all new “Kidult” section for their 2013 Hong Kong Toy & Games Fair.  If you were at their 2012 extravaganza, which I just so happen to have been, you’d understand why.  They had plenty of fun toys for young kids, but a whole lot more electronic, highly geeky and technical ‘toys’ that were geared towards adults. Unless that is, you let your kids play with airsoft guns, high powered magnets and $250 model cars.

One of the greatest examples in the toy industry today of this is the award winning TOSY robots, showcased at CES and Toy Fair 2012. It may be repped by Justin Bieber, but these standalone $200+ robots are not something you want your kids tinkering with.

And it’s not like these adult geek, hobby and electronic toys haven’t been at Toy Fairs before. It’s just that they haven’t been given their own section to shine…until now.  Most fair floors are organized by biggest brand vendors and toy type (wooden, electronic etc), not by age.

The Hong Kong Toys & Games Fair looks to finally change this by targeting an entire hall to adult-focused toys including action figures, board games, collectables, mechanical toys and car/transportation models.

There really aren’t other shows like this for adult game, geek and hobby toys.  The biggest shows in the world like CES and E3 are purely gaming and electronics shows. That doesn’t leave much room for the plethora of kidult toys that fall in-between; like Tosy Robots, WOW Collectibles and Nanodots.

What’s it all mean? In my opinion this differentiation is definitely a very good thing. This could mean even bigger toy fair shows and media exposure, which equals more money for everyone involved; especially as we rise through the recession. Not to mention it indirectly helps drives innovation.

And really, the sole purpose behind toy fairs is so resellers find cool toys for their stores, and to have fun themselves.  If you were one of the many people at Australian Toy, Nursery & Games Fair this year that tried the Vuly Trampoline, you know what I’m talking about.  Not to mention those repeat visitors at the Nano Magnetics booth playing with Nanodots.