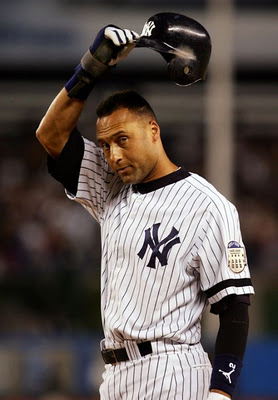 Why are there so few Hispanic-Americans and African-Americans in the toy industry?  Whenever I attend toy industry functions in the US, I am always struck by how few people of color I see.  It makes me wonder if, when we gather,  the lack of diversity makes us somewhat color blind to the changes taking place in America’s children.

That thought struck me again and hard when I reviewed the latest census figures.  Here is how the Los Angeles Times reports it in an article by Michael Muskal, “Census Bureau: Minority births outnumbered whites for first time:” The United States has reached a historic tipping point — with Latino, Asian, mixed race and African American births constituting a majority of births for the first time, the U.S. Census Bureau  reported Thursday.”  The article goes on to state:

The racial and ethnic shift was an expected, but still important, turning point for the nation, who’s economic and political elites remain essentially white and primarily male. The new numbers indicate that the upcoming generations will be more diverse and could have an increasingly broader view of issues … There will also be cultural changes — as there have been in recent years, with foods, music and ideas from Latino cultures, for example, spreading into the mainstream.

If you look at specific states, 60.3% of births in California and 55.2% of those in Texas were to

minorities.  These are two of the largest states in the country.

So here are some questions:

·         Are there people of color, who do not yet attend shows and conferences, coming up through the ranks?