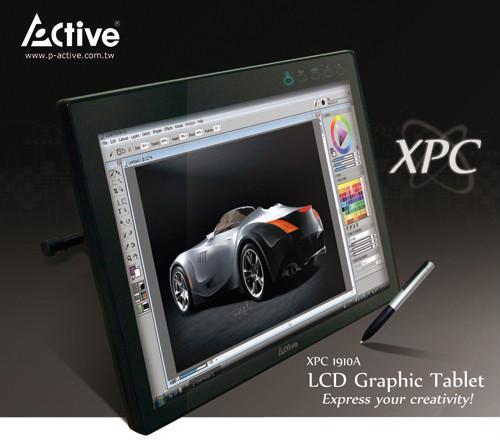 There’s an interesting piece in the New York Times by David Pogue entitled “The Joy of Drawing on Glass.”  It talks about an emerging class of low cost devices that allow you to draw on an electronic tablet screen with a goal “…to create the electronic equivalent of pen, pencil or brush on paper, so that artists, animators and architects can sketch or paint digitally.”

Until now, these devices have run in price from $1000 to $2500.  Now, it appears that “…change is coming. Cheap pen displays from no-name Chinese companies like Yiynova, P-Active and Bosto have begun appearing for sale on, for example, Amazon — and they cost as little as $300.”

Here is how Pogue describes the Yiynova from Panda City which sells for $300:

"This screen is a thin, 1.5-pound white-plastic slab that you can easily hold with one hand as you draw, although it has a kickstand on the back too. Unlike the Cintiq, the DP10 requires no wall power and no connection to your computer’s video jack. Instead, amazingly, you connect it to your PC with a single black USB cable."

I would love to see what LeapFrog, VTech or other toy companies will do with this breakthrough on price.