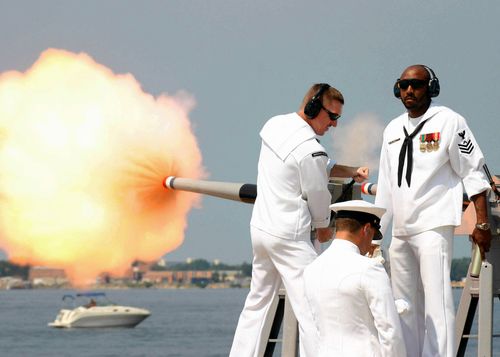 The war between ecommerce and bricks and mortar may have started.  That’s according to a New York Times article, “Target, Unhappy with Being an Amazon Showroom, Will Stop Selling Kindles.”  The article, by Stephanie Clifford and Julie Bosman, tells about Target’s decision to cease selling Amazon’s Kindle.  Target is tired of being Amazon’s showroom and has decided to do something about it by no longer selling Amazon’s crown jewel.

According to the article, Target sent out a letter to its vendors stating “What we aren’t willing to do is let online-only retailers use our brick-and-mortar stores as a showroom for their products and undercut our prices.” Target is not stopping at dropping Kindle; they are going to get behind competitive products.  Target carries Apple’s iPad, and plans to get behind Barnes & Noble’s Nook and the Aluratek Libre.

The article indicates, that unless its spreads to other retailers, it will just be a nuisance to Amazon.   I don’t agree and here is why:

Amazon makes its money on eBooks and not Kindle.  Kindle is the razor and the eBooks are the blades.  As a result, we should expect to see a gradual slowing in the sale of Amazon’s eBooks and an increase of those from Barnes & Noble.

Watch how this plays out and if the other mass merchandisers get involved.  It’s going to get rough.