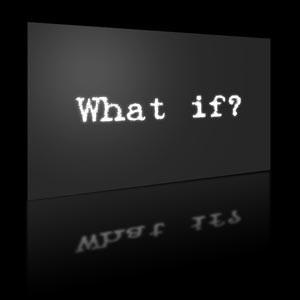 Did you ever forget and accidentally offer a Wal-Mart buyer a Coke or lunch?  I mean it’s easy to do.   You’re in your showroom or some other off-site location and it just seems natural to offer someone …anyone…hospitality.

Well, when you did forget, the buyer would get this odd little look, quickly shake his or her head and say quietly, “no I can’t accept your offer. “  You would then remember and move on quickly.  A small, embarrassed smile moving from your face to theirs and back again.  No favors offered and no favors taken.

It was with this in mind that I thought about Wal-Mart's ability to create change.  After all, they didn’t just change the small ways that business was practiced; they changed the big ones too.  Wal-Mart is credited with almost single handedly stifling inflation in the US and changing

business paradigms wherever they went.    Just ask the Mexican toy industry.  What was once a business with many distributors and layers of non-value added costs is now streamlined and price driven.

So, the big “What if?” question is this:  If the charges against Wal-Mart are true and they did pay those alleged bribes in Mexico, what would have happened if they had refused to pay them and done it their way.  Could Wal-Mart, with its sheer size, have changed the way business was done in Mexico?

Its an interesting question; don't you think?