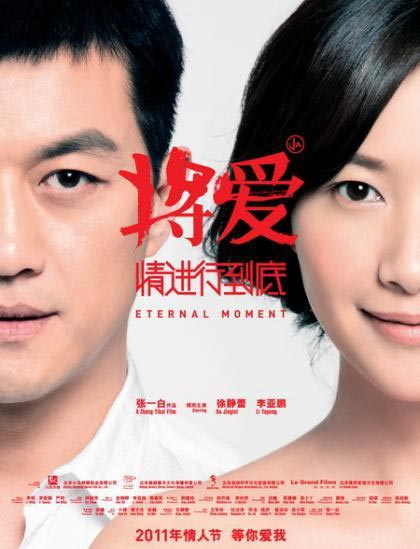 As those who regularly read me are aware, I pay a great deal of attention to China.  Between its domination of world toy manufacturing and its growing consumer base, it demands close study.  One of my interests is the Chinese consumer.  That was why my eyes were drawn to a story in China Daily by Xiao Lixin entitled “False impression of post-80s kids.”

The “post-80’s” kids are those who were born after China instituted its “one child” policy in 1978.  As the name of the policy implies, parents were, by law, to limit their families to no more than one child each.

The purpose of the law was to get control over China’s exploding population, currently 1.3 billion people.  The new law has indeed had an impact on population growth but it has also had some unintended consequences.  There are now, for example, many more boys than girls.  That’s not a good thing for a society when there are lots of unmarried males.   This is also a generation of children with no siblings.

The author  notes that: “Young people live in a society that is completely different from the one their parents knew at their age and they have developed a different outlook on life.   A survey conducted by Wuhan University found that housing, marriage, the cost of supporting parents; insurance

and healthcare are all heavy money related burdens on those in their 20s and early 30s.”  I would imagine concerns with supporting parents are huge as these children have no siblings to help out.

One other consequence has been the charge that this is a selfish generation.  The author makes the case that they are not selfish but it is easy to see why they would be.  After all, when grandparents, parents, aunts and uncles have a scarcity of children upon which to rain their affections they tend to give a lot of love, attention and gifts to those children who are available.

Is China so different than western countries in which children have grown up with an easier life than those their parents experienced?  Well, no, it is not; but I believe that there is no other incidence in history of a generation in which all the children have no siblings.  This is a social experiment that will be unfolding for many years.  In the meantime, what kinds of leaders, workers, consumers and parents will China’s version of the millennial generation be?  We’re about to find out.