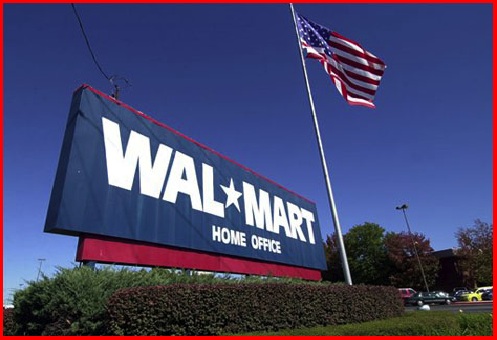 Some may feel that bribes paid in a foreign country are just a matter of doing business according to the local culture; it’s simply what companies must do to be competitive.  The US Federal Government does not think so and that is why we have the Foreign Corrupt Practices Act.  Wal-Mart doesn’t think so either.  The New York Times in its article on the subject  quotes Wal-Mart's ethics policy as stating:  ““Never cover up or ignore an ethics Problem…”

I have, over the years, made many visits to Bentonville, Arkansas and have even written a book, Ambassador to the Kingdom of Wal-Mart.  I care about Wal-Mart because they have to a great degree shaped the business environment in which we have worked.

So, while for The New York Times and the Federal Government this is an objective matter of breaking the law; for me, and I suspect many others who have done business with Wal-Mart; it’s personal.  You may or may not like Wal-Mart but over the years it has been impossible not to admire the company’s commitment to its ethical standards; even though at times those standards seemed heavy handed.

I can remember hearing second hand that a sales rep who had given a buyer a free ticket to a concert.  Wal-Mart found out and both the buyer and salesperson lost their jobs.  It seemed kind of harsh at the time but any company that forbids a salesperson from purchasing a Coke for a buyer is giving a pretty clear message:  “We have strong ethical standards and we police them.”

While that buyer was losing his job and while all of us were avoiding the Coca-Cola machine, it appears that some in the company at very high levels may have been getting a pass.  Ethical standards should apply to everyone or no one.  They should also be the same everywhere in the world.

A company can, of course, choose to bend or even break its rules but at what price?    For Wal-Mart it may mean a long road ahead of tortuous litigation, destroyed reputations

and heavy financial costs.  It will also mean that those of us who have dealt with Wal-Mart will have lost some of our awe at their towering standards.

It’s a long way from Bentonville to Mexico City and beyond.  Wal-Mart might be wise to apply Bentonville rules everywhere…or stay home.