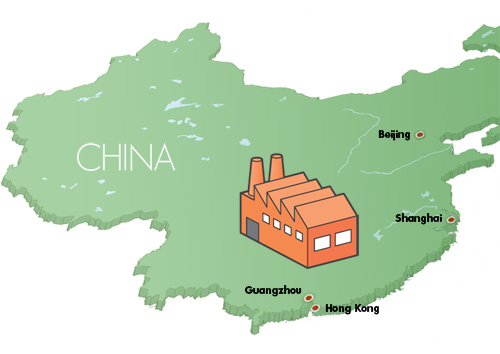 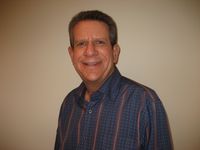 Rich Stern has over 25 years operational involvement with the importation of goods from around the globe. Stern spent a good part of his career with a privately-owned importer and distributor of toys, giftware and housewares. He is currently doing consulting work, having recently completed a project with a large toy importer.

China has managed its manufacturing growth to remain the No. 1 source for product which is exported all over the world. Yes, prices are increasing, factories along with production capacity seem to be shrinking, quality seems to be slipping, transportation costs are constantly changing and regulations have made it much more difficult for us all. Plenty of reason for concern, but for now, and in the distant future, I do not see an alternative. As we combat the ongoing challenges, we know all along, that there is no other country that can produce these types of products at the aggressive pricing we negotiate.

To better understand Chinas explosive growth, it is interesting to see how it evolved. When I look back at my earlier days of importing product, during the early '80s, my company was focused on sourcing product from Taiwan and Hong Kong, with the higher percentage of goods coming out of Taiwan.  Then, in the mid ''80s, as the political pressure eased in China, the business trends started to shift heavier to Hong Kong, with a sharp reduction of product coming out of Taiwan. It was also during this transition when we were introduced to factories in Shenzhen and Dongguan, China. I was skeptical of this new region, as I was afraid the infrastructure was not in place to produce product to our required specs, along with efficiently having the goods transported for shipment.  My gut was saying to stay out of this region.  No way would they be able to produce what we need. I was fearful of the quality and what the product would look like coming out of production. Well, my gut was wrong. The product was produced to spec, done timely, the quality was decent, and the pricing was phenomenal.  Sure, we had to stay on top of things, but if you’re in this business, you had better be hands on as to what is going on in the factories.

Over the next several years, as efficiencies improved, it would only be a matter of time when pricing would rise and factory production space would diminish.  China was emerging as the powerhouse it was to become.  As costs were increasing, it was time to explore factories in Northern China. Factories in Ningbo and Shanghai and other cities in this region started to experience tremendous growth. At first, quality was a major concern and the infrastructure was poor. Inland transportation to the ports was, to say the least, non functional. The ports were not properly set up to accept containerized freight, as well as it does today. But, as importers of product, we knew that, in order to remain competitive, this was the area for future growth.

So here we are in today’s world. In this writers mind, China will forever be the necessity that it is and the force that it has become, for the sourcing, manufacturing and exportation of toys and other like products. I am amazed at its journey, as at its beginnings, I was quite skeptical that China would become the manufacturing powerhouse that it has. I am in constant awe that the factories can produce the massive amounts of product that they do, all at an acceptable quality level and for the pricing that we negotiate. Quite simply, that’s impressive.