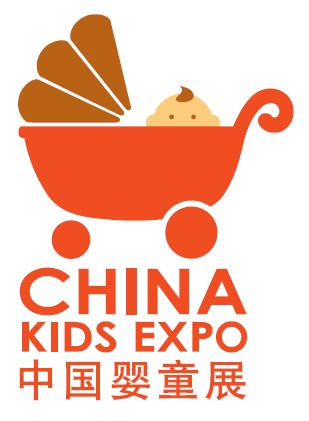 No more baby steps for the China Toy & Juvenile Products Association (TJPA) as its new partnership with Koelnmesse is another strong indicator that the national trade body is serious about developing its domestic consumer juvenile business. The alliance will also enable TJPA to grow its marketplace presence and attract international buyers to the industry event.

As the new co-host of the China International Baby Carriers & Baby Articles Fair (China Kids Expo), the German trade fair organizer will use its expertise and contacts to give the international event a worldwide reach. Koelnmesse is the driving force behind Kind+Jugend – the world’s largest kid’s and baby products fair.

“We are very excited to be part of China Kids Expo. The exhibition industry poses both opportunities and challenges, and one of the reasons for choosing to work with TJPA is partly due to its authoritativeness and status within the industry. The other being the bright prospects of the infant and kids products market,” said David Feng, Managing Director of Koelnmesse.

Slated for October 11-13, 2012 at the Shanghai New International Expo Center in China, the show co-locates with the 11th Trade Fair for Toys & Hobby which is also organized by TJPA. Organizers project over 1,000 exhibitors to participate at the events which span about 80,000 square-meters in total, including 500 companies at China Kids Expo.

At its first-ever show last year, the expo attracted group participation from key domestic manufacturing regions, such as Kunshan in Jiangsu, Pinghu in Zhejiang, Ningbo, Shucheng in Anhui and Pingxiang in Hebei Province.

The China Toy Association, established in 1986 and later renamed China Toy & Juvenile Association (TJPA) in June 2011, is the sole national trade body of its kind in China and the only official representative in the International Council of Toy Industries (ICTI) appointed by the Chinese government. Its authoritativeness is widely recognized by the government, trade, media and consumers.