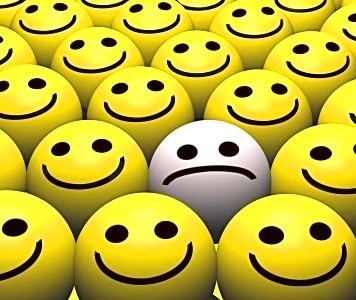 American consumer confidence is up for March 2012 to the highest levels seen since the start of the recession. The main drivers of this surge in confidence are improved employment confidence and the associated decline in concern with personal financial health. This is despite continued pressure on the wallet from high fuel prices and international financial instability.

I have written recently on the improving economy (“Toy Fair 2012; Animal Spirits”; “The Economy Is Coming Back; just ask Red Lobster and Mitt Romney”).  When I do so, there are typically a few comments on Linked In or Global Toy News questioning the reality of an economic recovery.

I certainly agree that something could happen to derail the economy.  Gas prices could spike, another country could default, etc.  I do think, however, that the recovery is real.

But what about those who don’t.  There was a good comment from John C. Fusi in response to my posting “The Economy Is Coming Back; just ask Red Lobster and Mitt Romney”.  Here is, in part, what he wrote (to see John’s entire comment go to the comments section under the Red Lobster Mitt Romney posting):

I do see signs that people on the street are trying to believe and act as though things are getting better. I do not however see much in the way of signs from businesses, in terms of hiring and capital investment, showing that the movers and shakers that actually have the power to make things better, are not still scared to death of the impending 'dollar bubble' a double-dip recession if not depression.

I think that John and I are seeing the same thing, “people on the street are trying to believe and act as

though things are getting better,” but are interpreting them differently.  I see John’s underlying point as being that the average consumer has little power over the recovery.  That power lies with the “the movers and shakers.” They are deceiving themselves.

Although I certainly think agree with John that decisions by banks to lend and businesspeople to spend are key, I think the willingness of the average consumer to spend is equally important.  Banks won’t lend, manufacturers won’t build inventory and retailers won’t buy if consumers are not willing to spend.

John I bet we  agree on one thing, we both hope that I’m right.