Well, despite the naysayers, the economy does indeed seem to be coming back.   I had made the case in an earlier blog (Toy Fair 2012; Animal Spirits) that the rise in headcounts and intensity at February’s Toy Fair indicated that the economy was looking up.  Economic reports since then seem to be bearing that notion out. 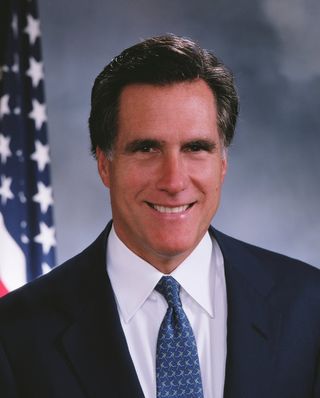 And now…and now even Republican Presidential candidate Mitt Romney thinks we’re coming back:  Here is how the LA Times quotes him:  ““I believe the economy’s coming back, by the way…“We’ll see what happens. It’s had ups and downs. I think it’s finally coming back. The economy always comes back after recession, of course. There’s never been one that we didn’t recover from.”

But that’s not all.  Now we learn that people are returning to “real” restaurants and that may be seen as another indicator that consumers are relaxing their grip on their wallets.  Here is how The New York Times puts it in an article, “In Sit-Down Restaurants, an Economic Indicator:”  Over the 12 months through January, sales at what the government calls full-service restaurants were 8.7 percent higher than in the previous 12 months. That was the fastest pace of growth since the late 1990s, when the economy was booming.”

It appears that since numbers on restaurant eating habits began appearing 20 years ago, where people

choose to eat has been a reliable indicator of economic health.  I like restaurant eating as an indicator because it represents the broad spectrum of the nation.  Whether you are living in Mobile Alabama or Buffalo New York, you have the choice of eating at limited service restaurants (McDonalds, Burger King, Taco Bell, etc.) or full service restaurants (anything from your local Red Lobster to the most expensive restaurant your town has to offer.  The move up is good news for all of us.

Keep your fingers crossed but things are looking better.