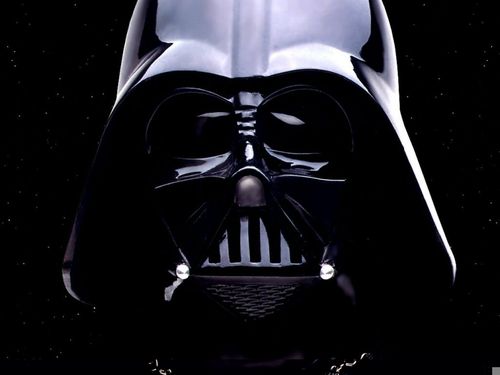 What makes for a great fictional character? To those of us in the toy industry this is no small question.  We definitely have a dog in this fight because a lot of our revenue derives from licensed products.  A great character (Sponge Bob for one) can sell a lot of toys.

So, my attention was drawn to an article Matt Richtel.  Published in The New York Times and entitled:  “We’ll Always Have Darth;” the article questions why the author’s son and millions of little boys like him are fascinated by Darth Vader without ever having seen the movie. 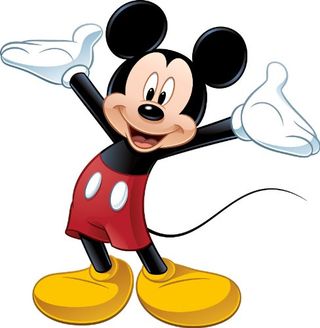 It was a great question so I began researching characters and found a book I have never heard of, The Fictional 100 by Lucy Pollard-Gott, PhD.  Pollard-Gott’s book ranks the 100 greatest fictional characters of all time.  One of Pollard-Gott’s major criteria is that great characters have a life of their own outside of the book.  In other words, they are known by people who have never read the book or books they inhabit.  Let's say I am trying to describe someone to you and I say he is like Tarzan.  You immediately know what I am talking about wihtout ever having read the book or seen the movie.  That is a great character.

Aha, this book, published in 2009, must have the answer.  A perusal of her list, however, does not show Darth Vader, nor does it show The Cat in the Hat or Pooh.  I won’t list the entire 100 but you can find it by clicking here.

I have never seen a kid go to school with a Hamlet lunch box or God forbid play with  a Don Juan or Oedipus action figure.  So what kind of list is this that excludes Mickey Mouse, Donald Duck or the Scarecrow from the Wizard of Oz? In fact it fails to include any characters a 21st century kid cares about.    Where is Darth Vader, Luke and the rest of the Star Wars crew; Spiderman, Gandalf, Woody and Buzz?

If indeed a great character is one that has a life of its own off the page, who would you vote to be on a toy industry list of the top 100 characters?