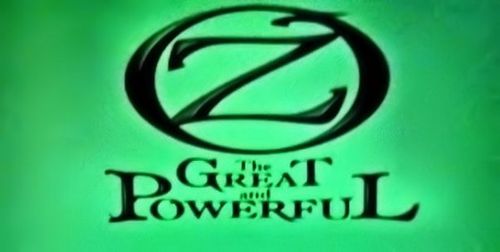 2012 has not been a great year for toy industry movie tie-ins.  There have been too many movies chasing too few dollars and the result has meant disappointment at the box office and on toy store shelves. 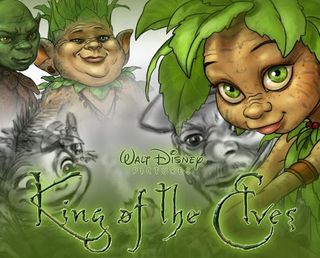 Making it more challenging has been  a lack of creativity by the movie studios.  There were just too many sequels and too few fresh concepts.  So, how are we looking for 2013?

“Movie Insider” has a list of movies that are to be released in 2013. I have to tell you, I am not excited by what I am seeing.

For starters, there appear to be more sequels than ever.  In fact, there are six numbered sequels:

There is also a prequel:  Monster University (a prequel to Monsters, Inc.)

If that was not enough to make you yawn, there are eight do overs of classic properties:

All, however, is not lost.  Fortunately, the list did contain a few new titles:  Disney is releasing King of the Elves which is based on a Phillip K, Dick short story.  There is also Escape from Planet Earth, After Earth, Walking with Dinosaurs and There and Back Again, the new Hobbit movie.

Over all, I am not impressed.  Do you think one of these will emerge as the next Toy Story, Ice Age or Finding Nemo?  What do you think of what is coming out in 2013? Let us kno