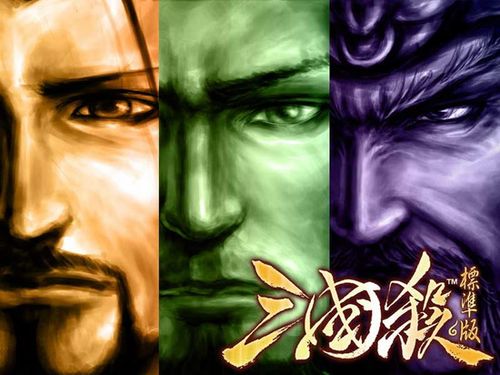 I was doing some research on the Chinese toy and game market when I happened upon an article on a website called China Decoded.   The article’s title, “Board Games – a Growing Trend in China,” says it all.  Modern board games as an industry, almost unknown in China ten years ago, are finally having their day. 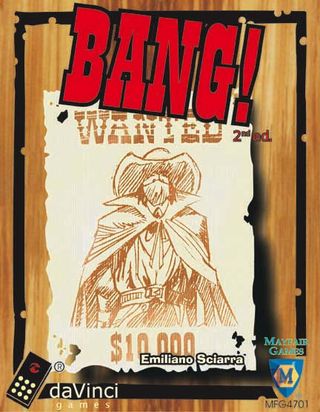 According to the article, “…board games did not become popular in China until …the first board game club [was opened] … in 2005." Since then, there has been an explosion in clubs and game play.

It appears that one of the keys to success in China is keeping western play patterns but overlaying them with Chinese themes.  The article gives as an example a Chinese game called “Fengsheng.”  It is based upon a western spy game called “Die Kutchfahrt zur” but the theme overlay is based upon a popular Chinese movie, “The Message.”

Historical themes have power as well.  The western card game, “Bang,” was changed from a cowboy  theme to one that is set in the period of the “The Three Kingdoms.  The game, “Sanguosha” went on to become a major success.

My take away is that western play patterns do work well in China.  The trick is finding the right themes.

Bottom line, with China’s huge market potential, this could be a major opportunity for western game companies.