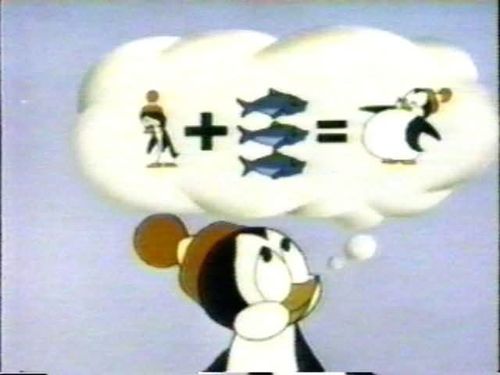 The vast majority of you responding have been in agreement that there is, at the very least, a perception problem that so few companies win so many awards (Three companies won 70% of the awards in 2012 and four companies won 80% of them in 2011).

But what is causing this to happen?  In order to try to figure that out, I have continued to drill down into the data.  My analysis of that data shows that there appears to be a direct correlation between the number of times a product or company is nominated and the chances of winning.

More than one company nominated in a category

As it stands now, a company can have more than one product nominated in the same category.  You may well say, what is wrong with nominating the same company more than one time as long as they have the products to support the nomination.  I would agree with you if there were an infinite number of nominations per category but there are not.  There are only 7.

As an example, consider the “Girls Toy of the Year” category.  Two companies held 5 of the 7 nomination slots (I am counting parent companies and not subsidiaries).  Not surprisingly, one of those companies won.

In fact, four companies had multiple nominations in seven categories (Boys, Educational, Game, Girls, Infant/Toddler, Preschool and Outdoor) and in every instance they won.

The same product nominated in more than one category

and Specialty Toy of the Year).  LeapPad, another great toy, was nominated in three different categories (Educational, Innovative and Preschool).  They both won awards.

A correlation does not necessarily mean there is  a cause and effect relationship. Never-the-less I would like to see the TOTY awards change the rules so that no company gets nominated more than once within a category and no product in more than one category.  If for no other reason than if that had been the rule in 2012 there would have been room for 27 more unique nominations and maybe some more winners.

There would have also been a lot more happy people leaving Lincoln Center.