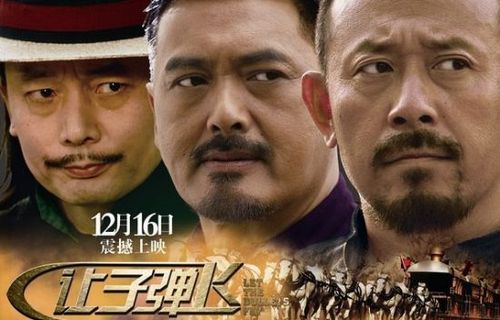 I sometimes find meaningful information in the most interesting places.  This week it was in a movie review I found in Slate about a Chinese film, “Let the Bullets Fly.” The movie takes place in 1920’s China when the country was overrun by warlords.  It opened in December of 2010 and quickly became the second highest grossing movie in Chinese history (Avatar still holds that record).

The movie, which sounds like a Chinese version of a western, sounds like fun.  But what, you might ask; does a film about Chinese bandits have to do with the toy industry?

Well, if you read the full article you come to this statement:

The author of the article, Grady Hendrix, sees this as a sign that the Chinese government is cracking down on corruption and wants everyone to know it.  He sees it as a powerful sign about China’s government’s growing commitment to the rule of law in China.