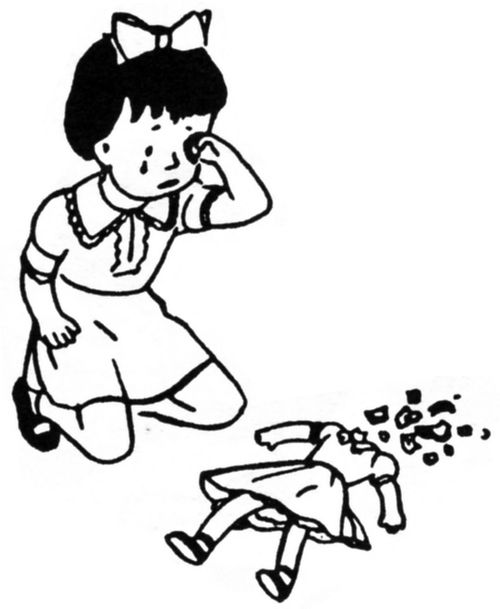 The Toy Industry Association is to be congratulated for putting on a successful Toy Fair.    According to the TIA, there were 100,000+ products on display and nearly 1,100 exhibitors.  It appears that we have a healthy industry made up of a wide variety of companies.

So here is the big question, how is it possible that out of 100,000+ products and almost 1100 exhibitors Mattel managed to win 40% of the TOTY (Toy of the Year) awards?  How is it that 70% of the awards given out went to three publicly traded toy companies (Mattel, Hasbro and Leapfrog)?

And it’s not just this year.  Last year 80% of the awards went to four publicly traded companies (Hasbro, Mattel, Crayola and Leapfrog).

To get a comparison, consider the Nuremberg Toy Fair (Spielwarenmesse) awards.  This year’s winners (there were only 4) were Micro Mobility Systems, Spin Master, Lego and Hutter Trade GmbH.  Last years were (there were five) were Yookidoo, Vtech, Upper Deck, Revell and Playmobil.  I love the fact that I have never heard of some of these companies.

Bottom line, it is depressing and disheartening to the rest of the industry to see so many award go to so few companies.  The TOTY Awards committee needs to take a hard look at its criteria, how it recruits candidates and what it wants to accomplish by giving out awards.

I have a few ideas on how to fix it.  That in my next blog.