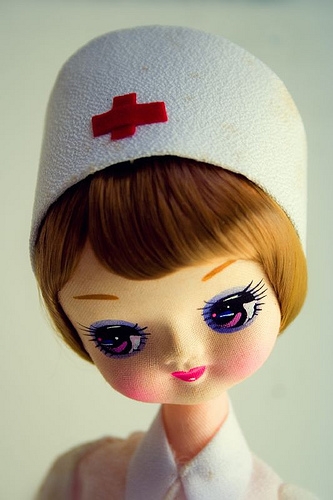 In my last posting, I spoke about my concerns regarding the TOTY Awards.  Simply put, too few companies win too many awards.  So, what can be done?  Here is an idea:  Make the awards about people instead of products and companies.

So, instead of honoring the toy, honor the people who invent the toy; design the toy; manufacture the toy, market the toy and sell the toy.  Think about it for a minute: someone had to go out and sell that toy.  If they had not, it would never have gotten to market.  So, wouldn’t it be nice to honor the man or woman who invested the intelligence, the time, the hard work, the energy and the focus to sell the toy?

So how about these awards categories:

Wouldn’t it be nice to see human being get credit and have their career advance because of their hard work, intelligence and inspiration?