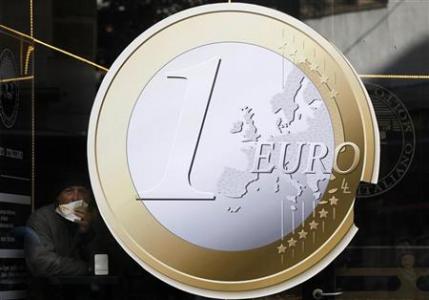 While here in Nuremberg I have found that the lingering effects of the recession plus continuing problems in Spain, Portugal, Greece, Ireland and Italy are having an impact on business in Europe.  In the past, the toy business in Europe has always been about quality first and price second.  I am not prepared to say that that those two elements have reversed themselves but change is in the air.

In discussions with manufacturers and retailers, the issue of retailers pushing for lower and lowest pricing continued to come up.  It is sad but understandable.

There appears to be two major causes:

Large, price driven retailers are becoming bigger and are throwing their weight around.  Call it the Wal-Mart effect but when buying power goes up prices come down.

Unemployment rates are as low as 25% in some countries (and 50% among young adults).  This plus severe economic conditions are forcing consumers to pinch pennies.

That being said, there was something rather noble about Europe’s love affair with its high quality toys.   I have always admired their desire to make legacy toys (toys that last for generations) over landfill toys (those that last for days).

Will Europe turn from legacy to landfill toys?  No, I highly doubt that.  The dedication to quality runs too deep to be so easily discarded.

I do think, however, that those who make and sell high quality toys are going to feel a pinch until Europe gets its economic house in order.  The damage that could be done to the industry as a whole and to specific companies in particular will depend upon just how long that takes.