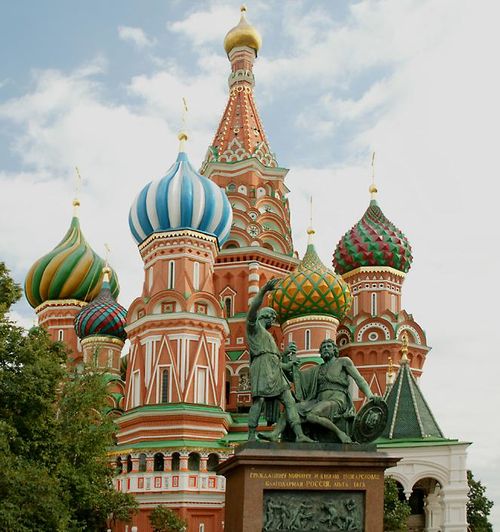 Greetings from Nuremberg.  I have been having some very interesting conversations with exhibitors and attendees.  For example, I was surprised to discover that one major toy company’s biggest increases this year were in Greece.  Greece, as we know, has been suffering major economic problems so I had to ask; why the increase?  The answer is that while adults are cutting back on trips, restaurants, etc., they are buying for their children.  There is concern that the children will emotionally suffer from the economic downturn so the parents want to cushion the blow through play.  I guess the toy industry really is recession resistant.

Having said that, Europe is a complex place with some countries struggling (Spain with near 25% unemployment, 50% among young adults) while others like Germany experiencing increases in 2011 toy sales.

In addition, toy companies I spoke with are bullish about doing business in Russia.  They tell me they are experiencing strong growth through reliable distributors.   They see Russia as a major market and growth opportunity.

There was a report last month that the UK was up 3% over last year.  I did some research and found that the number was accurate but 2 ½% of the 3% was due to an increase in the Value Added Tax (VAT).  So, the UK was really a wash in 2011.