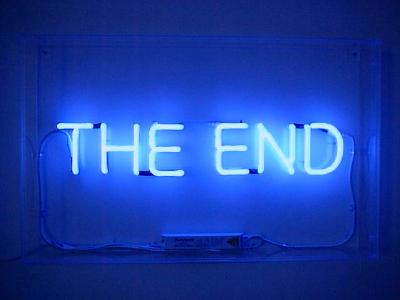 I love browsing in bookstores.  I like the way the smell, look and feel.  It is for that reason that I was a bit jolted by a New York Times article by Julie Bosman entitled, “The Bookstore’s Last Stand.”

Bosman writes that Barnes & Noble is struggling, and though still very much alive, some in the publishing industry believe their potential demise would be a virtual Armageddon for their  industry.

It was just a few years ago that the world was filled with independent and chain bookstores.  Now, not only has your neighborhood book retailer ceased to be but so have Crown Books, B. Dalton, Walden and Borders.

[As an aside, at this point some of you may be asking:  “Why should we care about bookstores?  After all, we’re in the toy business.”   Well, because bookstores carry toys and because the book industry’s current plight is just a little too reminiscent of our own.  After all, it was just a couple of decades ago that the industry had retail toy chains like Kiddy City, Child World, Zany Brainy, Noodle Kidoodle, KB and K&K Toys to name just a few.]

Why are bricks and mortar books stores so important to publishing?  Browsing.  Yes, browsing, as it turns out, is the single biggest factor in selling books.  According to the article, “Surveys indicate that only a third of the people who step into a bookstore and walk out with a book actually arrived with the specific desire to buy one.”

So who is tearing up the publishing industry?  Amazon is the culprit and they are taking enough business away from bricks and mortar retailers to make it less and less profitable to stay in business.

Barnes & Noble is fighting back through its ebook reader, The Nook.  It has solid management and a plan.  Never-the-less,Barnes & Noble and its bricks and mortar cohorts are providing free browsing space for Amazon.  They are in essence, through that browsing space, underwriting the company that is eating their lunch.  A bit ironic, don't you think?

Despite all of this, I am not overly worried about the book industry.  People want to, maybe even need to, browse, so should a Barnes & Noble go away, other bricks and mortar retailers with new business models will take their place.  And maybe Amazon would join them with either book showrooms or even bricks and mortar stores.   After all, they would need to do something to replace all of those free showrooms?

The funny thing is that once Amazon has to invest in showrooms or bookstores thier overhead will go way up…and maybe make them vulnerable to the next big thing.  Talk about ironic.