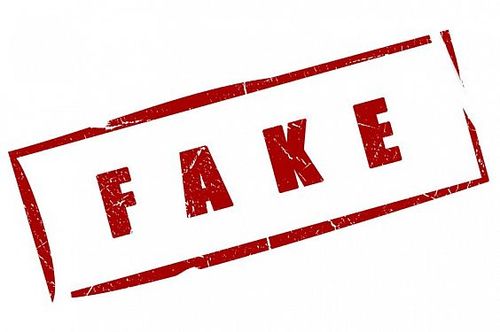 J.C. Penney made news in the fall when it hired Ron Johnson, the man who ran Apple’s retail division.  It is Johnson’s intent to change the way that J.C. Penney promotes its products and what he intends says a lot about how retailing is done, how it may be done and the costs involved.

Stephanie Clifford in her New York Times article, “J.C. Penney to Revise Pricing Methods and Limit Promotions,” reports that “[Johnson’s] first steps as chief executive would be to get rid of the nonstop promotions at the store and move to three kinds of prices (everyday, monthly specials and clearance).”

J.C. Penney is not the first to move to fewer promotions but his stated reasoning is startling in its honesty and should be fascinating to anyone who sells or consumes.  Here is how he puts it: “Though retailers use promotional pricing to attract shoppers… the method used … “fake prices” — artificially inflated prices that are on near-constant markdowns.”

Johnson goes on to say that, in the case of J.C. Penney, their cost of goods has stayed roughly the same ($9 to $10) since 2002.  “During that period, though, Penney increased the average price tag to $36 from about $27. Yet even as the price tag rose, customers ended up paying less because of coupons or sales.” according to Mr. Johnson, “…72 percent of Penney’s revenue came from products sold at a discount of 50 percent or more.”

So here is what they are going to do.  They are going to reprice all of their products to reflect the actual retail.  In the case of “…a T-shirt that was priced last year at $14, but sold closer to $6 after promotions, will now be priced at $7.”

In addition to flattening the pricing, the company will eliminate most promotions (590 last year) and will

reduce its cost of marketing from $1 Billion to $80 million per month.