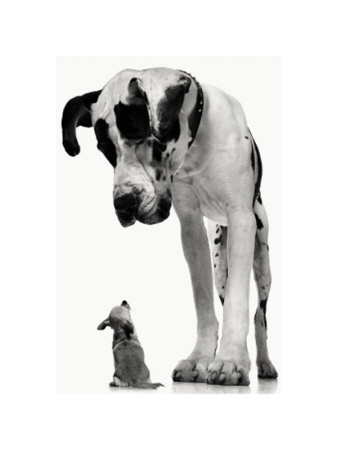 I am  hearing more and more concern coming from small retailers that Amazon is, for all extents and purposes, using them as showrooms.  Consumers come in the stores to look at products and then once finding something they like; go to their cell phones to find them on line.  In short, the store provides the service and Amazon gets the business.

If you think about it, every retail store is providing Amazon with quantifiable value without being compensated for it.  Think of what it would cost Amazon to provide literally tens of thousands of showrooms.  Makes you wonder if Amazon couldn’t help the economy and their brand image by doing something to compensate these retailers.  That, however, is fodder for another posting.

It appears, however, that it is not just the small bricks and mortar retailer who is suffering.  Smaller ecommerce providers are complaining as well.   Stephanie Clifford and Claire Cain Miller have a great article on the subject in the January 16, 2012 New York Times.  Entitled “Rooting for the Little Guy,” the article makes the point that:

Giant e-commerce companies like Amazon are acting increasingly like their big-box brethren as they extinguish small [on line] competitors with discounted prices, free shipping and easy-to-use apps. Big online retailers had a 19 percent jump in revenue over the holidays versus 2010, while at smaller online retailers growth was just 7 percent.

I wonder how many local bricks and mortar retailers think of small ecommerce providers as their brethren in the fight against the giants.  After all, the smaller ecommerce providers see themselves as “local” too.  As the article puts it:  “Folks are exercising their desire to support local stores where local is not just in their town, but anywhere in the country… A large number of Americans have a general suspicion of bigness in the economic world — they equate bigness with power, monopoly.”

Now, before you get ready to write me that “local” is a geographic designation and those small ecommerce providers are not really "local," it may be time to take a step back, take a breath and think it over.  Why, because commonalities of interest may outweigh the differences; particularly if you are a bricks and mortar retailer with an ecommerce component.  Who knows, small bricks and mortar retailers getting together with small ecommerce providers could create synergies that we have not even thought of in competing with not just Amazon but Wal-Mart too.

In my next posting, I will list some of the efforts that small ecommerce are taking in battling with the giants.