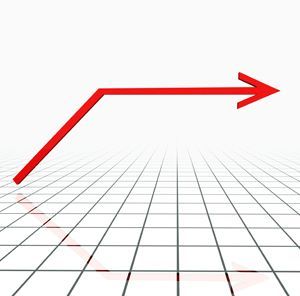 For the last few years, price increases have been part of the dialogue in Hong Kong.  Factories raise prices; retailers push back and an equilibrium is found.

This year, however, I heard little mention of the issue.  I have to say that I was a bit surprised.  After all, costs of labor and raw materials have continued to rise.  A 13% wage increase was passed and approved earlier in the year for Shenzhen and a 17% increase passed for Dongguan is now on hold.

In conversations with reps and manufacturers in Hong Kong, it appears that some manufacturers are holding prices “temporarily.”  They want to see if the wage increases are approved and whether demand picks up.

It is demand (or the lack thereof) that seems to be the reason for the absence of notable price increases. Weaker exports in 2011 exacerbated by the problems in Europe and the US economy have forced China to look to its own consumers as a way of fully utilizing its production capacity.  It seems only a short time ago that there were shortages of containers and workers due to heavy export demand.

Things change and they change again.  In the meantime, it’s good news for retailers and the consumer.