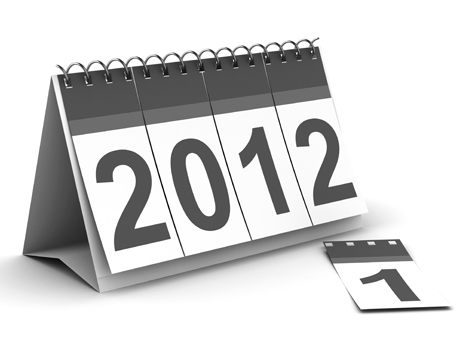 I have just arrived in Hong Kong to begin a series of three vital toy industry trade shows:  The Hong Kong Toys and Games Fair; the Nuremberg Spielwarenmesse and the New York Toy Fair.  Over the course of these shows I will be able to get a sense of how 2011 finished out; how buyers, salespeople and manufacturers are feeling about the coming year and what hopes and concerns are dwelling below the surface.

Below are some topics that I think bear watching in 2012.  My visits to the three shows will hopefully provide me with insights on these subjects that I will share with you:

It should be an interesting and hopefully a better year for everyone.