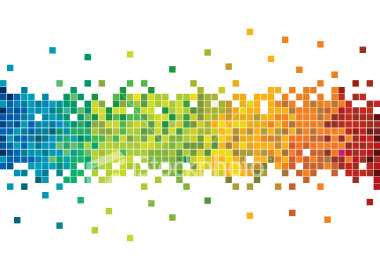 Is there a link between Lego’s growing sales and computer screen pixels?  I would have never thought about it until I read a somewhat odd interview in the New York Times with a gentleman named David Cole.  It seems that Mr. Cole engages in what he calls “Lego Taxidermy”.

The interview is really not about pixels but about his obsession (and that of many adults) with playing with Lego.  In the interview, entitled “Legos for Grown-Ups, From a Child at Heart”, he tells us that he currently has orders for 1500 of his palm size versions of mounted animal heads made out of Lego.

What caught my attention, however, was this statement by Cole:  “I do a lot of pixel art, a

nd there’s a lot of overlap between pixel art and Lego creation because of how low-fi and grid-based it is. All Lego pieces are on a square grid, as are pixels on a screen.”

I think that this connection between virtual and tactile could be something that has not occurred to many of us.   Perhaps the desire to play with construction and to create virtually on line may, at least in part,  both flow from the same inspiration; the love of working with small elements.  If

you think of it that way, there may also be a connection between pixels and needle point, Light Bright” and any other toy or craft that works at the elemental level.

Think about that long enough and it makes you think that there may be a whole new nexus for play waiting to be discovered.