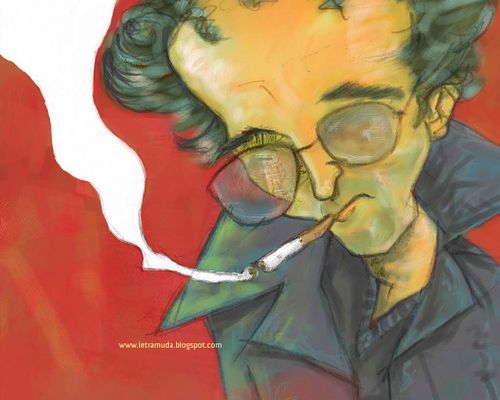 Despite an earnest effort to learn Spanish while in College, I am still, for all extents and purposes, not able to read works in Spanish.  Because of that I am not up to date on Spanish literature until it appears in English translation.

It is for that reason alone that I did not include Roberto Bolano’s novel The Third Reich in my Top 10 List of Books in the Game Genre.  So why am I talking about it now, because the book, originally published in 1989, has just been issued in an English translation by Natasha Wimmer.

Here is how The New York Times describes the plot in its review, "Roberto Bolano Plays With History" :

The narrator and chief noncharacter in the novel is … a German war games champion, on holiday in Spain with his lovely …girlfriend, Ingeborg. They meet … a Spanish-speaking burn victim… For the whole of the latter part of the book Udo and this man… are playing a lengthy war game called Third Reich…[Udo]  lingers in his hotel room setting up and refining his game, which is effectively a fighting and refighting of World War II with dice and markers and an elaborate board.

The game is the center point of the novel and, as you would imagine, plays an important metaphorical role.   As one of the characters in the novel states: “a game is just a game but games have consequences.”

That last comment is one to which I bet many a game enthusiast can relate.