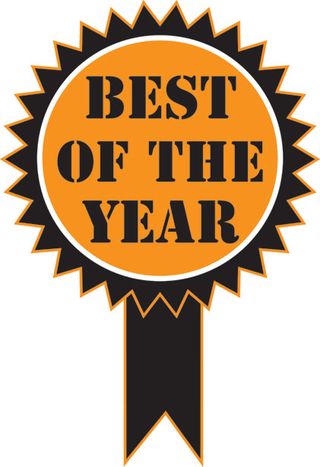 It is fascinating to go back and see which blog postings got the most readership this year.  Those of you who have been reading us will be interested to see what your fellow readers found interesting.  Those who are new to Global Toy News might find these interesting to read now.

So, based upon your visits, these are the top 10 postings of 2011 with number 1 being the most read:

3.    Manufacturing your products in the USA; Hasbro steps up with a domestic contract manufacturing service  Richard Gottlieb

4.    Neil Friedman, Toys R Us and what it may really mean  Richard Gottlieb

6.    Toys R Us and Neil Friedman: What it really meant!  Richard Gottlieb

9.   Play As Therapy, a way for children to express themselves  Dr. Amy Wickstrom

10.    Viet Nam, Turkey, Eastern Europe, Thailand, Russia and India; what I learned after five weeks on the road  Richard Gottlieb