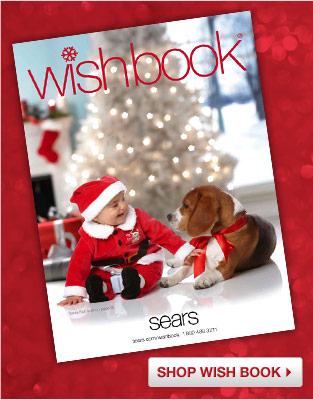 In my last blog I critiqued the Kmart toy catalog based upon its depiction of gender toy preferences.  I looked at the number of actual girls and boys depicted and with which toys.

In this posting, I look at the toy section in the Sears Wish Book.  Kmart is Sears’s sister company and I found their catalog to be overwhelmingly male.  What about the Wishbook; well it was even more male oriented than the Kmart book.  There were 15 boys and 3 girls depicted.  That 5 to 1 ration beats Kmart’s 2 to 1 ratio by a mile.

There were depictions children associated with 9 vehicles on which you ride.  All those children depicted were boys.  In fact, of the 3 girls depicted, 1 was with a kitchen set, 1 was in a play house and 1 was on a slide.

Why are the Kmart and Sears’s books so overwhelmingly male?  Well, I don’t know.  My guess, however,  is that, at least in part, both companies are adhering to the old notion that a boy will not play with a girl’s toy while a girl will play with a boy’s toy.  Okay, but 15 to 3 is a huge ratio.  Mightn’t a girl thumbing through the Wish Book not get the subliminal if not liminal message that it is not meant for them?  Is Sears going to lose some girl’s business because of that?  Is a girl going to want to go somewhere other than Sears?

What do you think?  More importantly what does Sears think?  It would be interesting to hear from the individual at Sears who makes the choices as to whom is depicted.  I think we would all benefit by better understanding why the selections were made.  So Sears, can we hear from you?