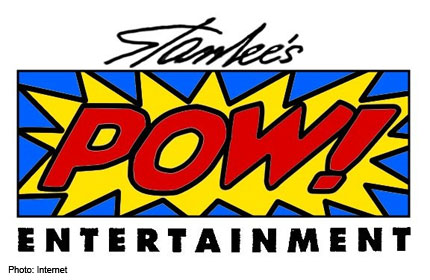 If you want to get a feel for the coming power of the Chinese and Asian consumer, you have to take note of two new ventures by western companies into the Chinese movie business.  Back in July, it was announced that Stan Lee, the creator or co-creator of titles like Captain America, Spider-Man, Iron Man, the Hulk, the X-Men and more was creating a Chinese super hero.  The new character will be designed for Asian audiences.

They are not the only ones getting into the movie business.  A November 15, 2011 Huffington Post article announced: “Hollywood-China Film Venture to Get Cash Infusion from Construction Company.”  The amount of money involved is $220.5 million U.S. so this is no everyday construction company.  This is no every day production company either.  Legendary Entertainment has produced "Inception," the "Hangover" movies and other global hits.

According to the article “The Hong Kong-based venture, which was announced in June, plans to make one or two big budget movies a year starting in 2013 for worldwide audiences that are also commercially viable in China. The movies will be mainly in English and feature themes based on Chinese history, mythology or culture.”

Here is what I think is important to note.  These movies are being designed to appeal to the Chinese sensibility.  What does that mean?  Well here is how “Professor Wu Guanying of Tsinghua University's Academy of Arts and Design puts it:  “Chinese heroes are more human and the kind that audiences here can identify with because of cultural ties. …Chinese audiences have culturally different tastes from Western audiences."

As we in the western toy industries begin our ventures (maybe adventures is the better term) into the Chinese consumer market, this will be something to keep in mind.  If you want to be successful in China, make sure that your products are attuned to that country’s culture, not your own.