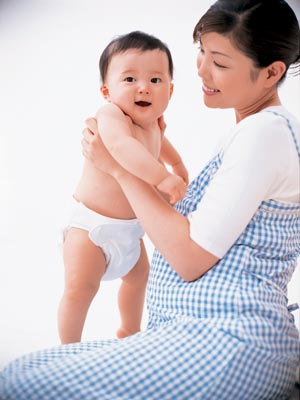 Upon my return from my recent trip to Shanghai, I wrote an article entitled:  "Entering the Chinese Toy Market."  It was about opportunities for western companies bold enough to enter the Chinese consumer market now rather than later.

I have continued to research the domestic Chinese market since my return and was therefor struck by an article I found in the Washington Times entitled “China Explores New Paths to Prosperity.”  It is about the Chinese government's moves to encourage consumer spending.  The article makes the point that China’s export industry has been feeling the impact of the lingering global economic malaise.  This has meant idling factories and a general slowdown in economic growth.   Hence, the need to grow its own consumer market.

How big is that market?  According to the Washington Times, the Chinese middle class is estimated at 250 million people.  Of course, we have to ask the question, what constitutes a middle class in China?  Does it have the same spending power as, say, the American middle class?  Well, no it doesn’t.  As the article puts it  “Some studies indicate that China’s middle and upper classes only have about 6 percent of American purchasing power."

The article’s point of view is that the jury is out on how fast the Chinese consumer market can grow and if it can grow fast enough to offset the slide in exports.  Here is what I think: China’s consumer economy is a work in progress but one that will take off with more rapidity than people think.  Why, because whatever the Chinese government pushes moves fast.  After all, roads are built so fast in China that GPS owners have to update their mapping data base every 6 months.

Never-the-less, don’t move into China because you think it will pay instant dividends.  Rather move in now in a careful, deliberate fashion so that you can establish your brands, your knowledge and your relationship with the Chinese consumer.  The buying power of that middle class is going to grow and when it does it is going to generate a great deal of revenue.  Just make sure you plant your seeds now so you are there when it’s time to harvest.