I am a curious person with a love of history and anthropology.  I was therefore drawn to the news that the venerable British Museum had chosen 100 objects from their collection that tell the history of the world.  I enjoyed looking through the list which you can do by clicking here.  I was a little puzzled by some of their choices but to the most part found it to be an interesting list. 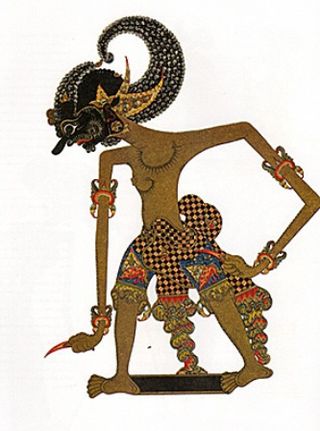 After enjoying it for what it was, a curator’s view of the world, I decided to see how the list looked from a toy person’s point of view.  After all, toys have been with us seemingly from the beginning (whenever that was).  Excavators have turned up ancient dice made out of bones (hence the saying “throw them bones”) as well as tiny wheeled toys.

My first run through of the list disappointingly turned up only two items that could be described as objects that enabled play:   # 38 the Ceremonial Ballgame Belt and #61 the Lewis Chess Pieces.   2% of the total seemed a bit meager so I took a harder look at the list.  What I found were several items that were not used as toys in their inception but were the precursors of toys to come.

For example, children have seemingly always loved miniatures from lead army soldiers to plastic dinosaurs to the now ubiquitous action figures.  That was why I felt that #8, an Egyptian Clay Model of Cattle; #29 the Oxus Chariot Model and #55 the Chinese Tang Tomb Figures could certainly be seen as forerunners of toys.

Let’s not forget mechanical toys.  Certainly, #76 the Mechanical Galleon was a toy for some rich person.  As the Museum puts it:  “This mechanical galleon …played music, fired its cannons and trundled across the table at imperial banquets.”

Halloween,  a holiday in which we play at being what we are not,  is coming soon and so it seemed only appropriate to include an example of pretend play.  #29, the Olmec Stone Mask fits the bill.  It was originally used for religious ceremonies and was probably designed the scare the pure hell out of everybody.  But isn’t that the purpose of masks anyway?

Where would we be without another method of pretend, the puppet.  #83 the Shadow Puppet of Bima, was used as a theatre piece but certainly is representative of anything from Punch and Judy to Howdy Doody to Kermit the Frog.

I had to smile when I saw #99, the Credit Card.  How else would we have the toy industry of today if we didn’t have that awesome vehicle of spontaneity?  It enables the quick and easy purchase of millions of toys.  So, although not a toy, it certainly is an enabler of play.

Take a look at the list and let us know if you think there are any items that should be cited as toys or if you think I overstepped.