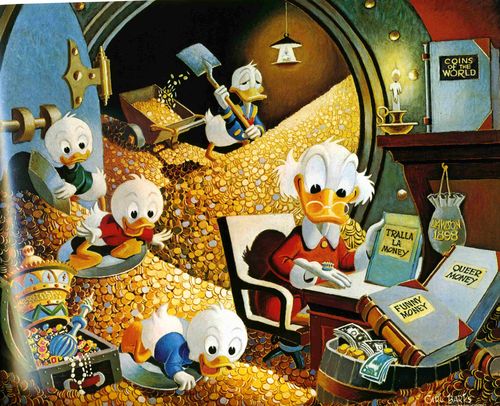 Money is the lifeline for any industry.  Companies simply cannot grow without it.  Heck, they can’t even fill orders without it.

That’s why it was good to read this headline in The New York Times:  “Banks Start to Make More Loans.”  No, the banks aren’t going crazy but they are starting to open the purse strings.  Here is how the article puts it:  “Despite all the bleak economic news, a funny thing has been happening in the financial industry over the last few months: the banks have quietly turned on the lending spigot.”

What I found particularly encouraging were these words:  “Wells Fargo executives said new loan commitments to small businesses were up 8 percent.”  The toy industry is filled with small businesses both on the producing and retailing sides.  The availability of money means that toy companies can get the money they need for expansion.

With retail sales improving and capital becoming a bit more available, it seems that the happy faces we saw in Dallas were at least due to in part an economy that may not be as bad as we feared.

As the article puts it: “…the new lending numbers suggest that while the economy remains extremely fragile, the confidence of consumers and businesses may be more resilient than many experts had believed.”