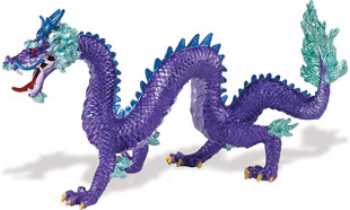 While in Shanghai, I was conversing with one Chinese businessman who said what I was thinking.  “Don’t think you can quickly or easily figure out the domestic toy business in China.  It is extremely complicated and changing rapidly; plan on it taking time.”

I think that that is good advice but I am not sure there is going to be time to learn first and act later.  I think those who want to penetrate are going to, so to speak, “have to learn on the job.”

Why, because things always move fast in China and there are others who are in the game already.  Though the exhibitors at the show were primarily Hong Kong and Chinese based toy companies, Hasbro, Mattel, Hit and Disney all had large exhibits.  To my surprise and delight, Alex also had an exhibit.  Good for them.  Who knew they were working to penetrate the Chinese market?

The show was well attended with long crowds waiting to enter at all times of the day.  Based upon these numbers, I would say that the Chinese retail business is alive and well.

The trick, however, is how to get to it.  It appears to me that, at least for the time being, that will primarily be through distributors and when possible with those who claim to a national network.  Getting them to carry new items, however, may be a challenge.

Chinese distributors are looking for brands with a pedigree so one sees Mattel and Hasbro products as well as Nickelodeon and Disney licenses in their booths.  After conversations with a number of distributors, however, I am convinced that there are opportunities for smaller companies and I am developing a strategy.

Are there Chinese and Hong Kong companies looking for acquisitions and investments in the west?  I am working on that too.  More on that at a later date.