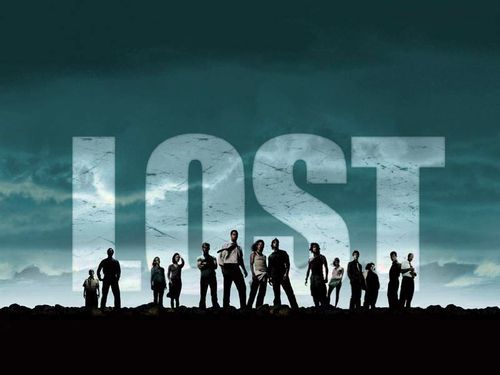 The TIA puts on a well-managed show and as in past years the staff of the Dallas World Trade Center was extremely cordial and helpful.  That simply can’t compensate for a showroom numbering system that continues to be a challenge and a show directory that only includes a part of those who are exhibiting.   All of this results in frustration and lost time.

The numbering system was improved over last year but even those who work for the WTC seemed at times perplexed in finding showrooms.  In addition, the directory understandably only lists those who pay to exhibit at the show.  As a result, those companies who choose to show in permanent showrooms are not listed.

I understand that those who pay a hefty rent to the Dallas World Trade Center don’t want to pay an additional fee, particularly in tougher economic times.  On the other hand, it seems neither fair nor

wise to have those who do pay to subsidize those who don’t.  This puts the TIA in a tough spot.  How can they list those who are not officially part of the show?

From an end user standpoint, however, it’s a problem.  Based upon the great amount of activity on the permanent showroom floors, the show directory is probably only listing half of the companies with a presence at the show.  Needless to say the lack of information makes for at times a frustrating time in locating an appointment.

Suggestion, I am sure the Dallas World Trade Center wants to keep this show.  Can’t they figure out a way to engineer a compromise between the TIA and permanent showroom stake holders?  Perhaps the WTC could subsidize those who pay rent.

Bottom line, no matter how good a job the TIA does in managing the show, they are hampered by structural problems beyond their control.